Guantánamo Bay: “Hunt down and punish those (not) responsible” 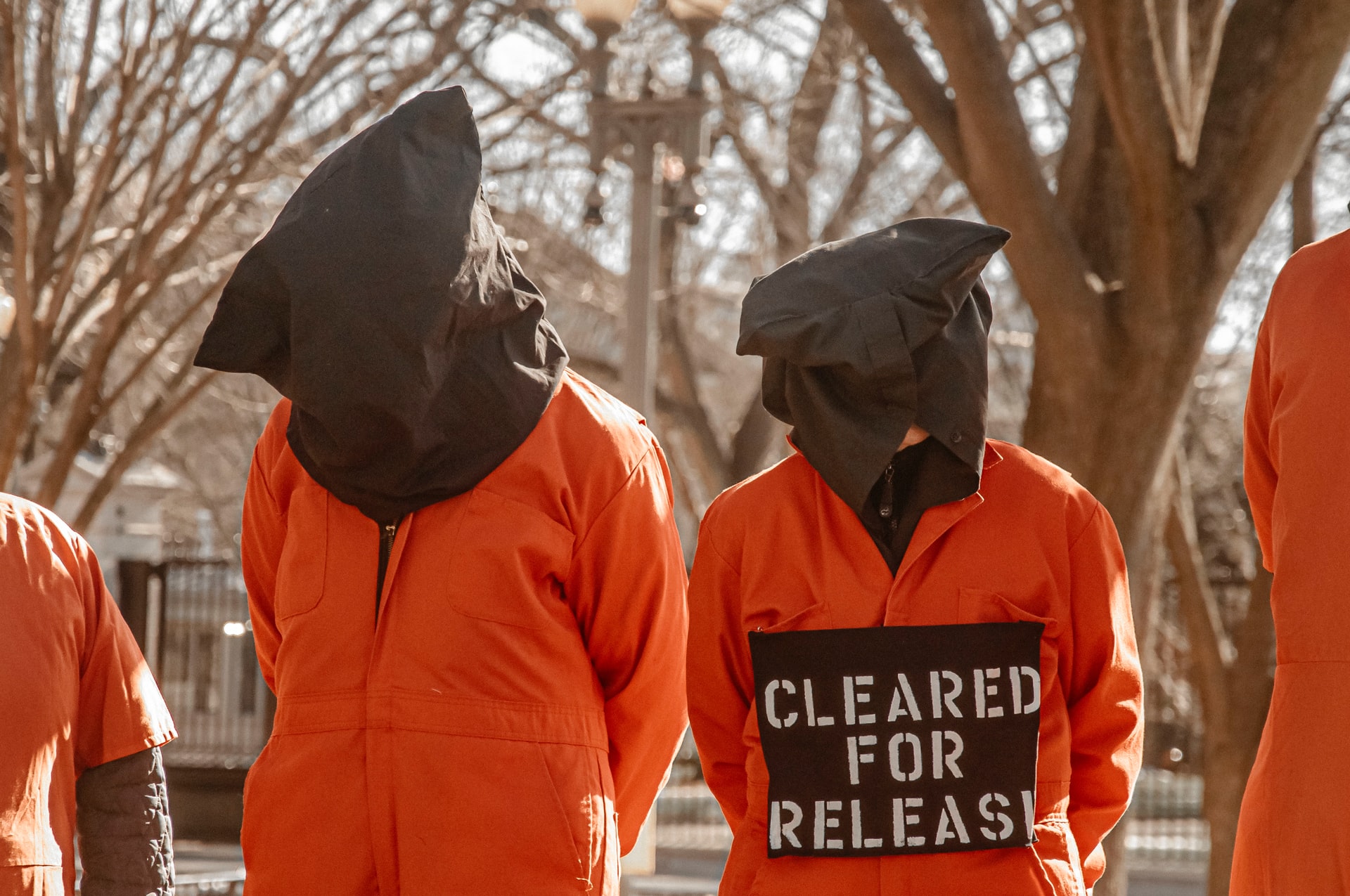 Although former US-President Obama promised to close the prison during his campaign in 2009, Cuba-based Guantánamo Bay is still operational to this day, more than twenty years later. The prison opened in 2002 as a direct response to the 9/11-attacks under then-President Bush, as a way to persecute the “new type of terrorist”. Since then, it has become known for its brutality and torturous interrogation techniques, including waterboarding. As described by a former incarcerated, the prison is “a hell on earth”.

The prison was one of the many techniques used in the ‘global war on terror’, with its location purposefully outside of US-territory. Guantánamo Bay has been dubbed as ‘a legal black hole’, dubbing to its many strategies in place to bypass internationally recognized laws. Having the prison outside of US soil would ensure that those imprisoned could not claim their right to a fair trial. In addition, prisoners would be redefined as ‘unlawful enemy combatants’, thereby bypassing the Geneva Convention which protects those people described as ‘prisoners of war’ or ‘criminals’ from (torturous) interrogations and unfair trials.

While the Bush-administration claimed that those imprisoned all fit into the image of the ‘extremely dangerous terrorist’, this is far from the truth. Among those imprisoned included children, twenty-two innocent Uyghurs, and one man who spent thirteen years being mistaken for someone else. In addition, the US offered monetary rewards for those who turned in terrorists, which resulted in many people in Afghanistan and Pakistan to turn in completely innocent people.

In total, 780 people were imprisoned. Eventually, most of these prisoners have been transferred to their home countries of Afghanistan, Saudi Arabia, and Iraq. Nine detainees died in prison, of which seven by suicide. There is also a group of prisoners who have been concluded innocent by the CIA, but have yet to be released because their home country is considered too dangerous by the US to return to, which is the case of Uyghur and Yemeni men. These innocent prisoners are also not welcome in the US, as the US Congress prohibits them from coming onto US soil, be they innocent or not. One member of Congress argued for this by saying: “As far as I’m concerned, every last one of them can rot in hell”. Obama has also asked other countries to take on prisoners, to which 55 countries agreed and acted upon. Currently, the prison base holds 37 prisoners indefinitely, of which twelve have been charged with war crimes. None of the prisoners have received a fair trial or any protection from human rights violations.

Although set up to support the war on terror, ‘Gitmo’, as it is commonly called, has been recognized by the US government as actually hurting the war on terror, since it provides terrorist groups with a great example of the American evil. In addition, wrongfully framing the incarcerated of the prison as the most dangerous terrorists on earth has proven to be adverse, as this image is what stopped many countries from agreeing to take these prisoners in themselves. All in all, it seems that the US lost its moral authority when it decided that they, as a country praising their freedom and equality for all, would abandon all human rights for their own security. It seems that the US is simply too proud to admit that Guantánamo Bay was a mistake from the start. Eventually, either the US must close the facility, which will be hard considering the majority of the US Congress will try to block this, or they will keep postponing any decision on the prison for so long that all those incarcerated will have died.

Of course, this article is not to state that terrorists should not be prosecuted. Guantánamo Bay did hold very dangerous terrorists, such as Osama Bin-Laden’s personal secretary. Nonetheless, a fair trial to all would have concluded that certain men should be punished, while also giving back freedom to those wrongfully imprisoned. Currently however, as the prisoners were incarcerated outside the rule of law, “bringing them back in the rule of law is a lot trickier than you think”.

If you want to know more about Guantánamo Bay and how life was inside, I could really recommend watching the movie ‘The Mauritanian’, the story about 14-year long inmate Mohamedou Ould Slahi.