Celebrating the Freedom from War 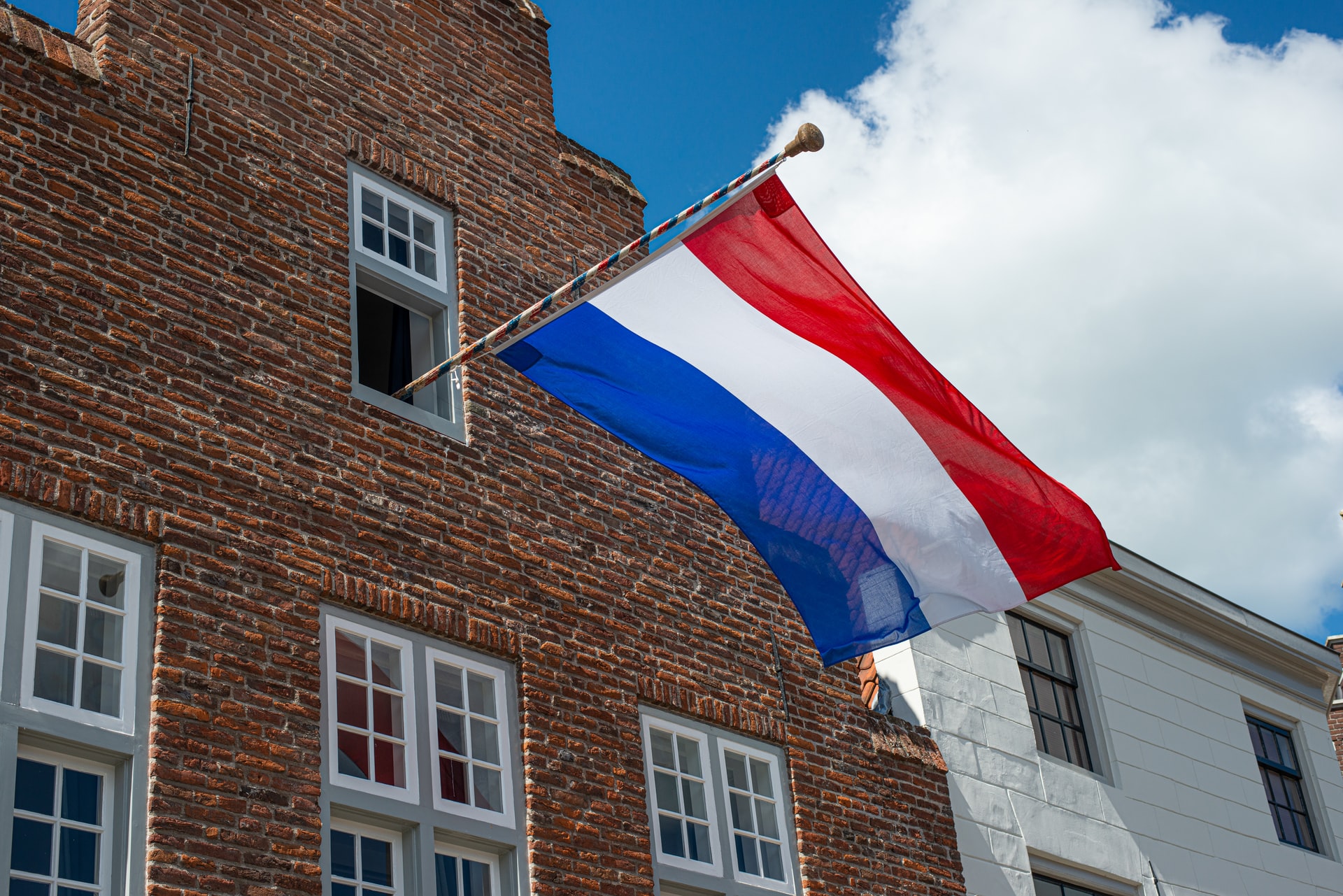 While we are still happily looking back on the celebrations of last week’s Wednesday and isn’t it nice celebrating a Dutch holiday without some racist tradition added to it, two more important Dutch days are approaching. That’s right, quickly after Kingsday has passed the Dutch have the commemoration day of the Second World War on the fourth of May and the day after liberation day follows. For people that aren’t Dutch, and even more so those that perhaps come from countries that were not liberated in May of 1945, I will explain what these two days mean and what appropriate and fun things to do there are.

Let’s start with commemoration day, or as it is also known in the Netherlands; ‘Herdenkingsdag’. The very first year the liberation of the Netherlands from Germany was celebrated, in 1945, they did so on the 31st of August, but since the former Queen Wilhelmina did not like the holiday to take place on her birthday, it was moved to the 4th of May. On that day, seventy-seven years ago, the first capitulation talks of the Germans versus the allied forces took place in the Netherlands.

Nowadays it is a day to take some time to remember all the people that were victims of the Nazi regime. On this day we pay our respects to all the Jews that were forcefully removed from their homes, and to those who died, to the resistance fighters that paid their lives for standing for their beliefs, and to all other innocent victims of the Second World War.

The most important thing to know as a foreigner in the Netherlands about traditions that day is that at 8 pm the entirety of the Netherlands will have two minutes of silence. Those two minutes will be used to remember all the victims of the war and the sacrifices that they have made for our freedom. While not everyone participates in this, it is considered decent and appropriate to stop whatever it is you are doing and be silent for two minutes.

If you have some free time there will also be a ceremony on tv to watch where the Dutch king, prime minister, old veterans, and other important people hold speeches and lay flowers at the Dam in Amsterdam. However, this ceremony is in Dutch so I would only recommend this if you understand some Dutch. If you feel that you want to do more, it is always possible to lay some flowers at a commemoration statute, for example at the Jewish monument in Groningen.

While the day before was all about paying respects to the victims, this day is about celebrating that the Netherlands is currently a free country where people are allowed to do as they please as long as it doesn’t hurt others. In other words; today it is very much custom to get drunk again (the Dutch love good reasons to drink) and dance at whatever party or festival you can find.

Since all of the Netherlands was officially freed by the fifth of May this is the day we celebrate freedom, democracy, and peace. All over the country on liberation day, which we call ‘Bevrijdingsdag’, there are festivals, parties, and events with big artists, both Dutch and non-Dutch, performing.

In Groningen, there will also be a ‘Bevrijdingsfestival’ with live music from Son Mieux, Selah Sue, Golband, and much more. Unfortunately, I do have some bad news for you; normally these festivals are all free (or as the Dutch would say with their favourite word ‘gratis’) but the municipality of Groningen has decided to charge 5 euros for a ticket this year. Of course, there is an ongoing debate about whether having to pay for a festival celebrating freedom is right, but I will not go into that. It is still a very cheap festival to go to, and if the prices are too high for your budget it is possible to go to another city in the Netherlands where the festival is still for free such as Amsterdam, Utrecht, or Rotterdam. Whatever it is you decide to do this day; try to enjoy it and appreciate the privilege of living in a free country.