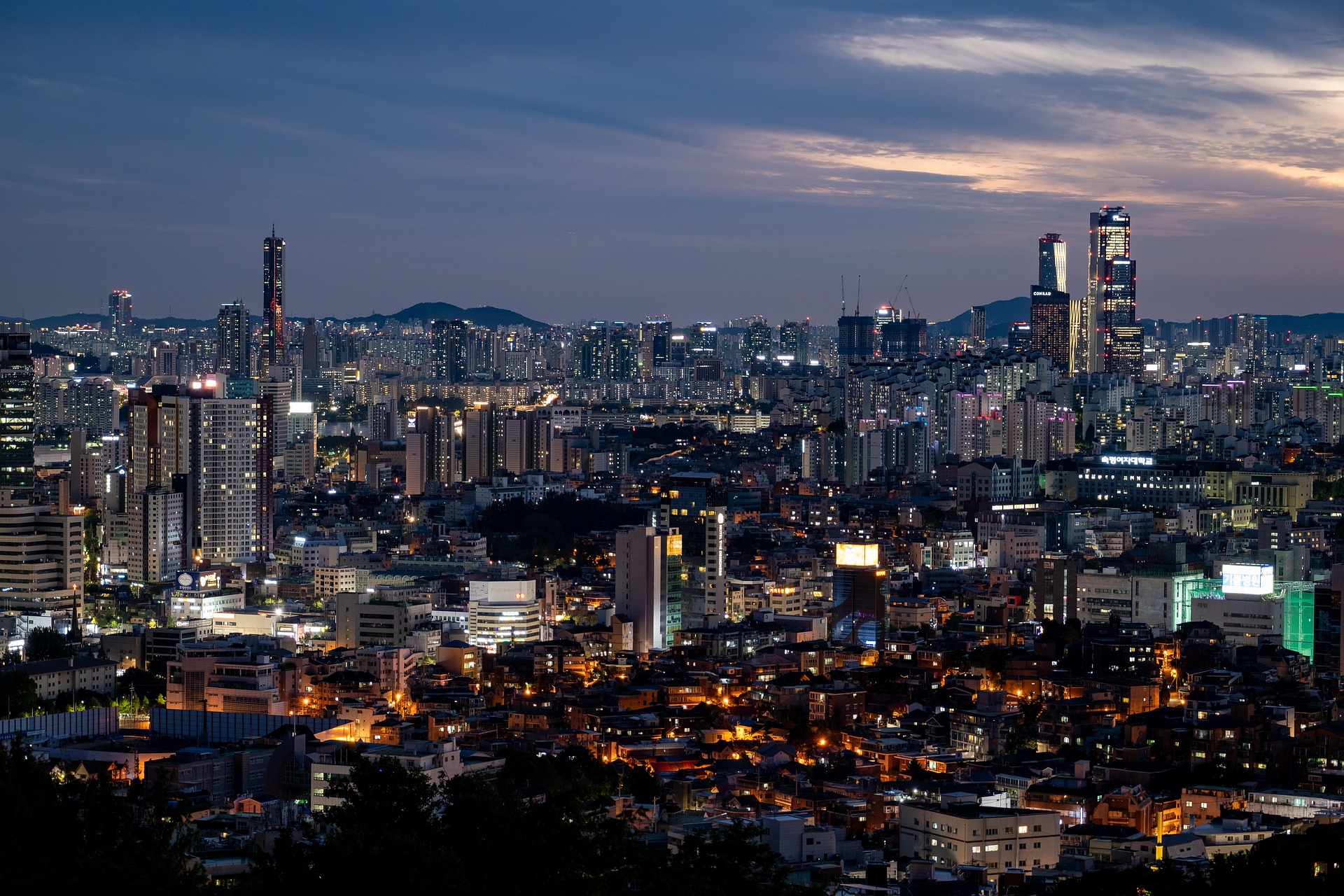 156 is the number of people currently confirmed to have lost their lives in the huge crowd crush that took place last month in Seoul, South Korea. This gruesome accident happened the night of the 29th of October, as more than 100.000 people went out to the streets of Itaewon to celebrate Halloween. The neighbourhood of Itaewon is particularly known for its spirited nightlife and the narrow alleys that, together with a huge mass, lack of crowd preparation, and police intervention, created a recipe for disaster.

This catastrophe is not a single occurrence, but a relapsing phenomenon that continues to take away the lives of hundreds and hundreds of people throughout the world. The Astroworld festival in 2021 gained quite a bit of coverage in the news, as it ended with ten deaths on Houston ground due to crowd crushes. Furthermore, Indonesia, too, faced a significant crowd disaster very recently at a football game, as it ended with the death of at least 125 civilians.

Crowd crushes occur when a large group of people gathers in an enclosed space, with a density of about 6 to 10 people per square metre. The space gets so overcrowded that people get crammed together, which ends up in a mob of people that move tightly as in waves. In this situation, it’s easy for people to be unable to breathe and, eventually, lose their footing and fall to the floor, which can end up fatally. In the words of Edwin Galea, crowd expert,  these crowd disasters are caused by “overcrowding, unmanaged crowds and wide paths filtering into narrow paths”, usually when people are trying to get in or out of certain places.

In Itaewon’s case this past month, it’s clear that this accident was caused by the vast amount of people who overcrowded the streets to celebrate Halloween, thus creating a very dense swarm that moved in ripples and ended in the collapse of the crowd. Because the celebration theme was Halloween, most of the affected were the youth, especially those in their 20s and teenagers. This certainly hits close to the heart of most of the population, especially when looking back to the Sewol Ferry Accident in 2014 and considering that it’s not the first youth-centred accident that South Korea has had to face in the past years.

In fact, the feelings of insecurity towards the government and the authorities deepened when it became known to the public that police officers had ignored the 11 calls from witnesses that tried to explain that the situation was very dangerous in Itaewon and people could get crushed. The main collapse took place at 22:00 in the night, but civilians had been making calls to the nearest police station since 18:34, trying to alert the authorities of the severity of the situation. It’s quite shocking that the same station received eleven phone calls, but none of them managed to incite the police to take action.

Truthfully, the number of policemen assigned at Itaewon was nothing but insufficient. Only 137 officers were stationed in Itaewon, which is very lacking if we consider that that same night, over 6.500 officers were deployed to an anti-government protest that was much smaller in size. Additionally, there was no actual crowd contingency plan or crowd management on the side of the government, which reveals another procedural malfunction. Because there was no crowd management and the roads were jammed, albeit late and after it escalated, ambulances were not able to reach the focal point of the accident.

Whilst the government has apologised to the general public, it does not seem to be enough to subdue the anger of the civilians, who express their indignation and insecurity. Right-wing South Korean government seemed to be more interested in constraining small anti-government protests than in protecting their citizens. This has fueled the displeasure of the public with the government, as they urge Conservative President Yoon Suk-yeol to step down from power.

Why are the authorities that are supposed to protect the people, too busy with their own interests to take care of the citizens? The inability of the South Korean police department to take fast action at Itaewon’s catastrophe is directly linked to the self-centred nature of the political interests of the main government. Precisely, it is because the administration considered a peaceful protest to be more important than the protection of thousands of citizens that help was not able to arrive in time. Real life is not a virtual and constant political campaign, it is rather the reflection of the decisions that we take. The country failed its victims when they needed help the most, and the consequences have proven to be heartbreaking.

For the sake of all of us, catastrophes like these cannot continue to happen, and the government cannot continue to brush aside the ramifications of their shortcomings and immobility in front of these situations. Aside from the human losses that are caused by crowd disasters, we must not forget the deep feelings of sadness that are and will forever be engraved in the hearts of families, friends, witnesses, or the general public.

Checks & Balances, from Clio Association, would like to extend their deepest condolences to all of the affected and their relatives.

For further reading on the matter please consult: