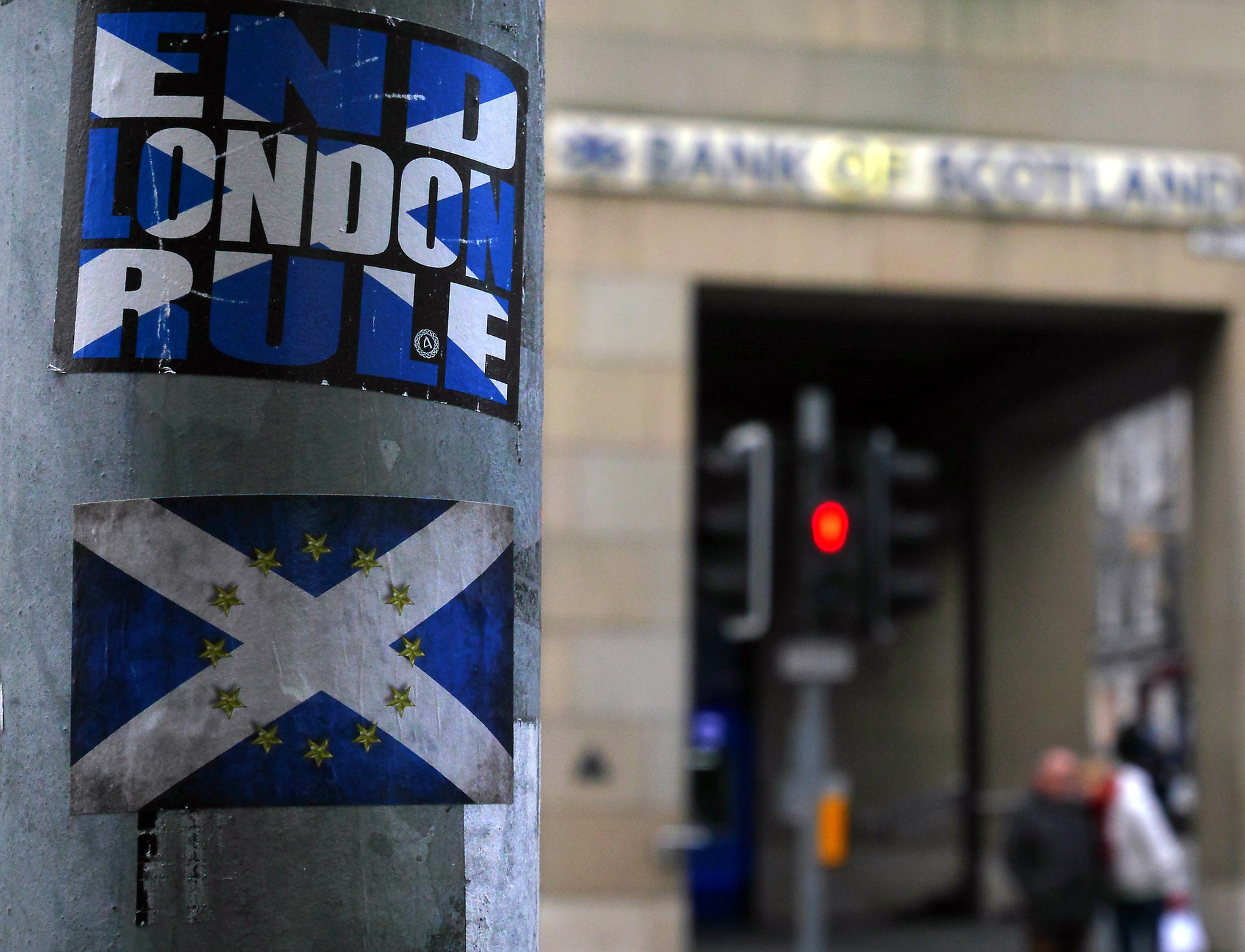 In 2014, the first referendum was held for the Scottish people to decide between independence or remaining part of the UK. This referendum resulted in a majority of 55% of voters opposing Scottish independence and consequently, Scotland remained part of the UK. After the 2016 Brexit referendum however, in which the British people voted to leave the EU, and especially after that result was materialised in 2020, the Scottish government proposed a second independence referendum to take place in 2023. While the first referendum was said to be a once-in-a-generation event, they argued that the circumstances had so drastically changed, as Scotland had overwhelmingly voted to remain in the EU during the Brexit referendum, that a new referendum was needed. The idea of the independence supporters appeared to be to join the EU again, after ultimately leaving the UK. Even though there is no official position of the EU on this matter, it is very likely that Scotland would eventually be allowed to join the EU if it would leave the UK in a lawful way. Nevertheless, both leaving the UK and joining the EU would probably prove to be a lengthy process.

However, it is clear that we will not see another Scottish independence referendum soon. Even when the Labour Party would win the next elections, it remains very unlikely, as they have not shown support for a possible referendum either.

The question remains what the next step will be for Scotland’s independence movement, headed by Scottish First Minister Nicola Sturgeon. It seems that she and her Scottish National Party remain dedicated to the cause of independence. Now that the most straightforward path, a referendum with permission from the government in London, is not possible to walk, they would have to resort to another way. One of the options is to hold a referendum anyway without consent from the UK government. Whereas some in the pro-independence camp are in favour of such a bold one-sided move, Nicola Sturgeon has shown to be against this. An act like this would likely result in a lack of legitimacy for the outcome of the referendum, both internationally and in the UK. This reminds of the Catalonian independence referendum in 2017, in which was voted in favour of independence from Spain, but was not recognised while chaos and violence erupted in the streets of Catalonia.

Another scenario, for which Sturgeon has signalled her support, is that the SNP will treat the next UK-wide general elections as a de facto referendum. The SNP would seek a majority of the Scottish votes on the platform of independence, which would, according to them, signal the population’s support for independence. It is unclear however, how the UK government would respond to this and if that would actually lead to legitimate independence for Scotland. Besides that, acquiring more than 50% of all the Scottish vote would be an extremely difficult task for the SNP regardless. Only once before did the SNP manage to obtain half of the votes in Scotland, during the 2015 elections. Then again, can enough support be fostered in favour of independence as well. Polls have shown that support for Scottish independence floats around 50%, making any of these scenarios tricky business.

It appears that the independence movement will have to put their efforts on hold for a while, as all roads to Scottish independence are blocked off for the foreseeable future. And even when it comes to a second referendum in the coming years, the outcome is far from certain. Nonetheless, it is beyond a doubt that these sentiments will remain and that the pro-independence camp will not give up this easily.