Death, Destruction and Demise: Are we Losing the Ability to Feel? 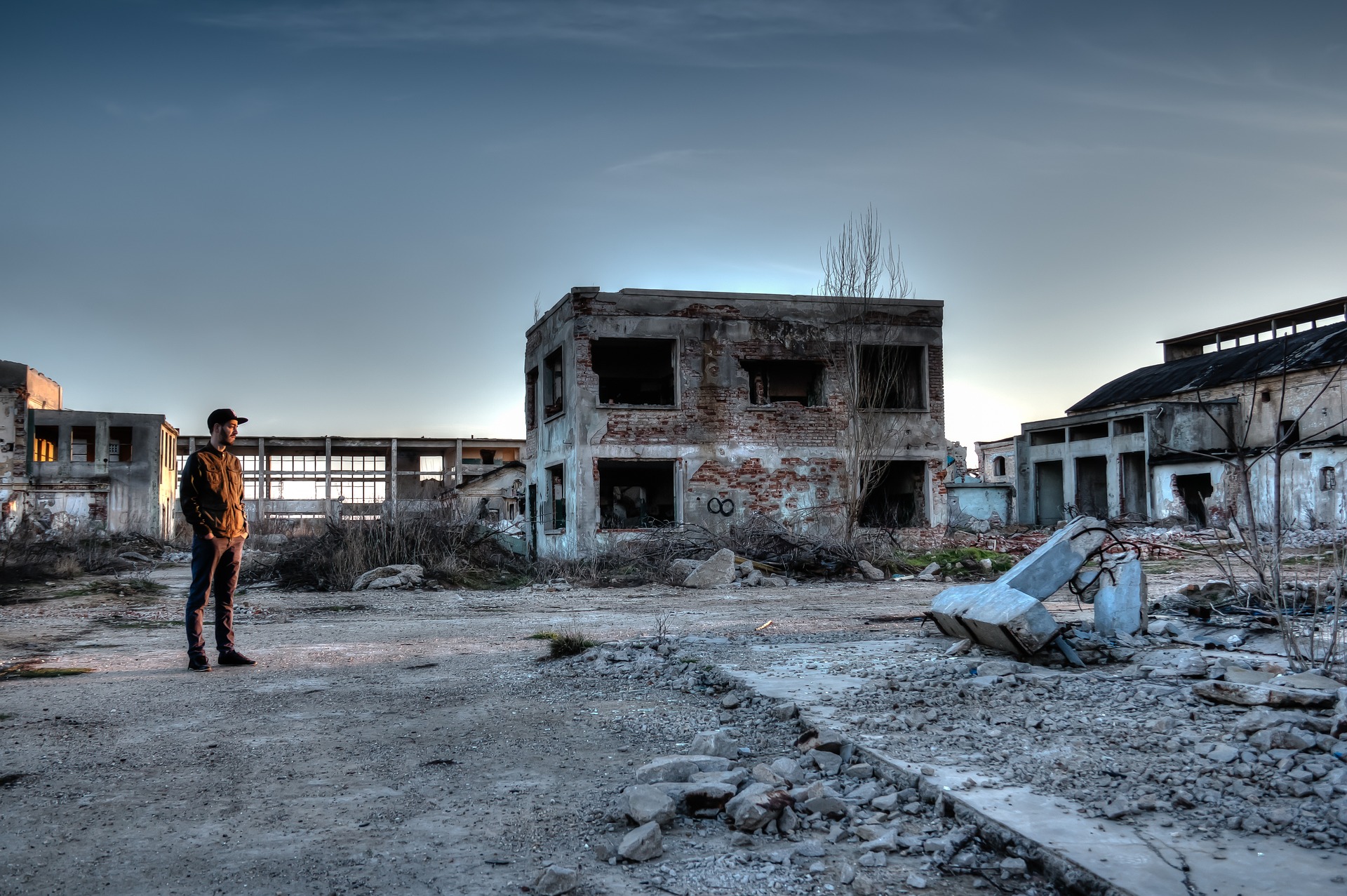 Every day the number rose. Another death, another loved one, and yet just another number on a tv screen or headline. Quarantine and daily life throughout the COVID-19 pandemic was undoubtedly different for everyone, but one of the very real truths we all experienced simultaneously during that period of time was watching the global death toll rise. As we are emerging from the pandemic, the world has seen the start of a brutal war between Russia and the Ukraine, gang violence in cities around the world, and mass shooting after mass shooting – albeit mostly in the U.S. The world has also continued to see devastating natural disasters largely resulting from climate change, as well as ongoing human rights abuses and much, much more.

To block out all this pain and suffering would be impossible as a near constant stream of current events is being thrown at us everyday by mass media outlets. Broad knowledge and keeping abreast of current events isn’t necessarily a bad thing. It’s important to keep up with what’s going on in our world and to understand what is happening outside our own immediate communities. But given the day and age we live in, global current events are primarily violent or depict some form of human suffering. In short: the news we absorb is seldom uplifting. For many people, this has led to, or could lead to, a desensitisation to violence which has potential consequences almost as dangerous as the violence itself.

The easier it is to turn a blind eye to the horrors of our world, the more likely it is we will lose our ability to empathise.

We are more prone to aggressive behaviour, which only further entrenches us in this cycle of violence and destruction. But before aggressive behaviour is the norm, more likely this desensitisation will first lead to an unwillingness to step up and combat these global issues, as the news of their presence won’t continue to shock us into action.

There are a couple of specific findings that guide this phenomenon. The more exposure a person has to violent imagery, the more increased is their belief that violence is normative and the more decreased is their attention to violent events. Whatsmore, studies have shown that a person who has been exposed to extensive violent media may also even have a decreased perception of the severity of one’s injury, making it easy to write off non-nuanced or less severe instances of violence.

Without a doubt the media, and how accessible news now is, has increased this process of desensitisation. But, to require the media not to display the truth of how humans are treating each other around the world would be detrimental to collective human knowledge and understanding of modern world dynamics. In order to stop this desensitisation, allowing us to continue to follow current events and have sympathy for those affected, desensitisation has to be collectively understood and then handled.

Arguably, the scariest thing about the desensitisation phenomenon is the fact that the long term consequences are still unknown. A parent can restrict a child’s access to violent TV, movies, video games, music and so on, but at the end of the day, violence creates the fabric of the world we live in. It is inevitable and unavoidable. So, how do we combat a violent world and maintain an appropriate – non desensitised – reaction to these cases?

The first, and key, aspect of pushing through this psychological barrier is an understanding that it exists. When we wake up, read a headline like Should We Be Forced to See Exactly What an AR-15 Does to a 10-Year-Old? or Russia’s mass rapes in Ukraine are a war crime. Its military leaders must face prosecution and don’t feel an overwhelming sense of sorrow for these poor people, a line has been crossed. What could be considered a simple way to ‘uncross’ this line is to connect with the victims of the violence. In cases of war, it is impossible to learn about each individual person with their individual hobbies, likes and dislikes, and secrets, but in a case of a mass shooting, for example, sometimes connecting with the survivors or learning about who the victims were helps us feel the real weight of the situation. And, in cases of mass violence and suffering, understanding the culture and traditions of said group may deepen the ability of our sympathy.

Another important way we can prevent ourselves from sliding down the slope of desensitisation is to allow ourselves to take in everything we are seeing, hearing or reading and attempt to elicit an emotional reaction from within ourselves. In a lot of cases this is easier said than done, or could be a painful process, but to take what we have absorbed and react to the gravity of each specific word and the meaning it holds brings about a deeper understanding of the seriousness and severity of the situation.

While these are not perfect solutions, and there honestly probably isn’t one that exists, what’s important is that we fulfil our human obligation to learn what’s happening in the world and empathise with those struggling, no matter how far away.