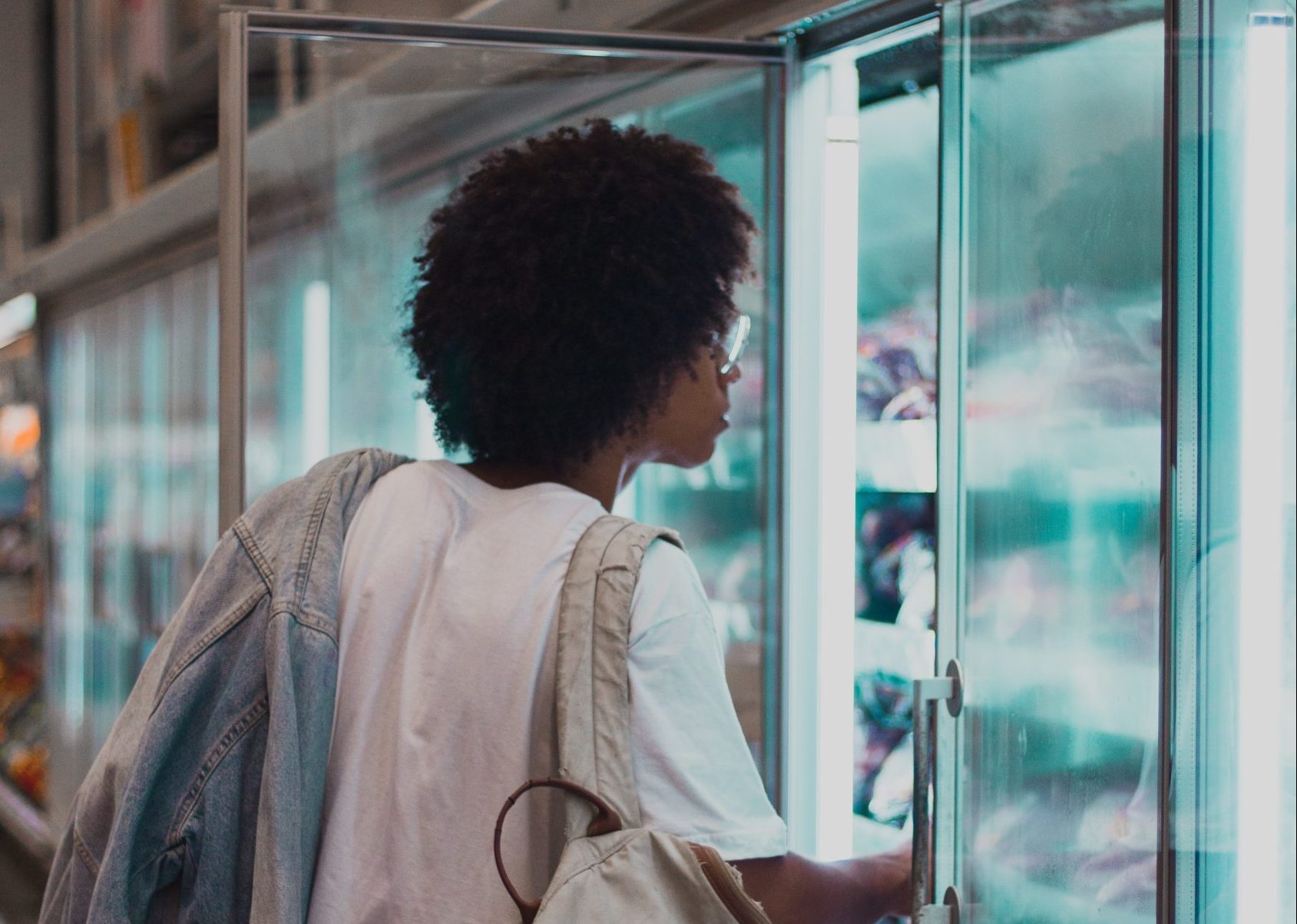 Enjoying a frikandel speciaal with a nice glass of Chocomel might sound like a quick and easy lunch the Dutch way. But can it be an act of activism? How are our dietary choices related to ethical consumption and combating the ongoing climate crisis?

Every Dutchie and most possibly every international living in the Netherlands knows and enjoys these two staples of Dutch culture. Both have been around for decades. The frikandel was invented in 1954 and Chocomel has been traded since 1932. However, 2022 brought change: Albert Heijn introduced the vegan frikandel speciaal and Chocomel rolled out a campaign with a new plant-based version of their chocolate drink. Both brands finally followed the demand for vegan options, a market expected to double in Europe by 2026. The plant-based food market is driven by growing vegetarianism and veganism, declining meat consumption, increasing preference for plant food and progressive venture capital investment in animal alternatives. A process also referred to as ‘Vegolution’.

In 2021, 11.1% of Europeans claimed to adhere to a flexitarian diet, 23% limited their meat intake and 3.4% indicated they follow a vegan diet. To eat without an animal’s destiny tied to your meal is a deliberate decision and such a switch seems to be a foremost ethical act. However, there is more to it. Deciding to go vegan is not only an act of moral accountability for animals but humanity too. In 2016, the University of Oxford put forward a study indicating that if the world went vegan, it could reduce greenhouse gas emissions from agriculture by two-thirds, avoid climate damages of $1.5 trillion, save 8 million human lives and lead to healthcare-related savings all by 2050. Since animal-based foods produce twice as high greenhouse gas emissions as plant-based foods, going vegan can be considered an act of climate activism – a step one can take to decrease their own carbon footprint.

Every action makes a difference, right? Generation Z grew up with the climate crisis as an overhanging shadow. They united in global activism, showed their efforts and awareness so global leaders could promise they would act. Still, they seem to fail. At international conferences such as the UN Climate Conference (Conference of the Parties – COP) politicians reiterate points of individual responsibility; the public has to change its consumption patterns to facilitate change. Is that fair? Is it fair to blame the consumer for 41 million people being on the edge of famine due to the climate crisis? No. The 2020 Carbon Majors Report identified 90 companies responsible for two-thirds of carbon emissions. This group consists mainly of fossil fuel companies who know how to play the game of politics. Hence, the integrity of talks such as the COP26 in Glasgow 2021 is often seen as compromised by the presence of such fossil fuel lobbyists who diminish the vigor of agreements. In the end, one group is left to blame for the inaction in combating the climate crisis: the public.

Maybe vegan products reiterate the illusion that your consumption makes a difference and that your lifestyle will help to make a change. Is ‘vegan’ just going to be a claim on products among many, a claim that in the end aims at increasing consumption? Obviously, the solutions to climate change are complex and there are many groups to be held accountable. Nevertheless, food production is guilty of producing one-quarter of the world’s greenhouse gas emissions; 57% of these can be traced back to meat and dairy products. Although political discussions that redistribute the notion of individual responsibility for the climate crisis as a whole are misleading, one cannot claim that especially our food intake has no influence on the production of greenhouse gas emissions. Food producers are driven by the market’s demand and will change their products accordingly. One of Germany’s biggest meat producers, Rügenwalder Mühle, introduced vegetarian and vegan options for almost their entire product palette and sold more plant-based than animal-based products in both 2021 and 2022. Ultimately, it is the consumer that drives the food industry with its not too small share in the overall greenhouse emissions.

There is a thin line between continuing the narrative of blame and taking responsibility when it comes to ethical consumerism and there is only so much an individual can do in a world that continues to follow paths of pollution and irresponsibility. Still, change begins small and choosing a vegan frikandel and vegan Chocomel for lunch not only satisfies one’s need for food but could be considered a small deed of activism as well.