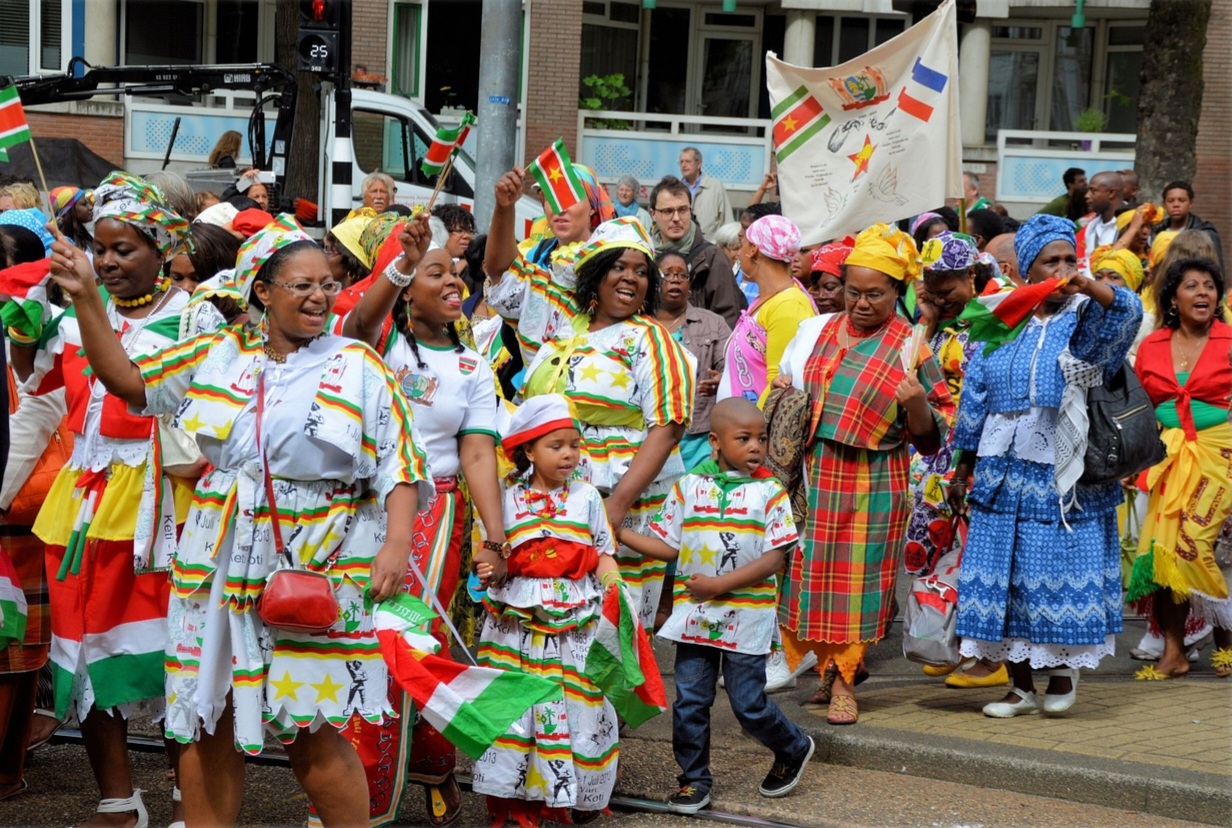 On Monday, December 19, 2022, it is very likely that the Dutch government will apologize for its involvement in slavery. One would think this is a milestone in a long and hard-fought quest for recognition, apologies and more for descendants of enslaved people. In practice, the decision of the government to make apologies for their history of slavery, or to be more precise, the way in which this is done has led to controversy and annoyance amongst those for whom the apologies are intended. The event that should have been cathartic—maybe even for both sides—is in danger of becoming extremely disappointing.

Next year, it will be 160 years since slavery was officially abolished in Suriname, though in practice it was abolished in 1873, 150 years ago. Therefore, 2023 will be a commemorative year for this event, and an official apology was initially expected to happen then. Now, after unofficial reports from last month stated that the government would apologize on a seemingly random Monday in December, a storm of criticism has come over them. It seems only logical that this issue has been very dominant in the media the past week.

But let’s first take a look at the long road that it took to get here. Since slavery was abolished in most parts of the Kingdom, almost 150 years ago, no official apology or recognition was made until approximately the early 2000s. Until then, slavery and its consequences were not often talked about. Besides that, a deliberate attempt was made to erase this history; for more than a century, the issue was next to nonexistent in politics, daily life and education. Recognition of its history has proven to be very difficult and awkward for the Dutch society.

In 2001, the Netherlands’ government first acknowledged the horrors of its history of slavery. A minister stated on behalf of the government: “We express deep remorse about the enslavement and slave trade that took place.” While this was not an apology, it was a first step towards recognition and reconciliation. However, the decision to “express remorse” instead of apologizing was possibly made to avoid any legal consequences. In the years after, not much progress was made, except for some similar statements containing only “regrets” but no apologies. Especially high-profile figures such as the prime minister and the queen remained silent.

In the last decade, the first apologies to a former colony were made. Apologies were made by the ambassador to Indonesia for crimes committed during the Indonesian War of Independence. In 2020 and 2022, the King and prime minister respectively, apologized to the Indonesian people for the same wrongdoings. At that time, churches and cities also started apologizing for their involvement in slavery. After Amsterdam, Rotterdam, Utrecht and The Hague follow suit. Today, the time has come for the national government to apologize for its role in slavery and the slave trade as well.

Even though the decision to apologize was already made in 2021 after there was a majority in parliament to do so for the first time, it became clear only last month through unofficial reporting that the apologies would take place on December 19. It was decided that cabinet ministers would travel to Suriname and parts of the Caribbean Netherlands to apologize on behalf of the Dutch government. A decision that drew many critics, ranging from interest groups to governments, who were dissatisfied with the sudden rush. Many, including the prime minister of Suriname, feel excluded and not heard in the process. Some Indonesian organizations and people feel that the apologies are not addressed to them.

The apology has become too technical and too disputed, even before it is made. Last week, a number of Surinamese interest groups took the government to court to try and block the apologies from taking place now, without success. Furthermore, both some interest groups and the prime minister of Sint Maarten state that they will not accept the apology, the former coming with a letter to the government with terms on which they would accept the apology. Some of these conditions are for example that the n-word becomes illegal, disappearance of Zwarte Piet from the public domain, but also the development of a roadmap to overcome the disadvantage of descendants. In a reaction, the government has stated that it will not adopt all of the conditions outlined in the letter, but it is not clear which.

Despite this commotion, the government seems to be sticking with December 19. The prospect of a disappointing and dissatisfying apology for descendants is not only a shame, but it also shows a wasted opportunity for reconciliation and recognition, especially if it will not be followed by significant action.