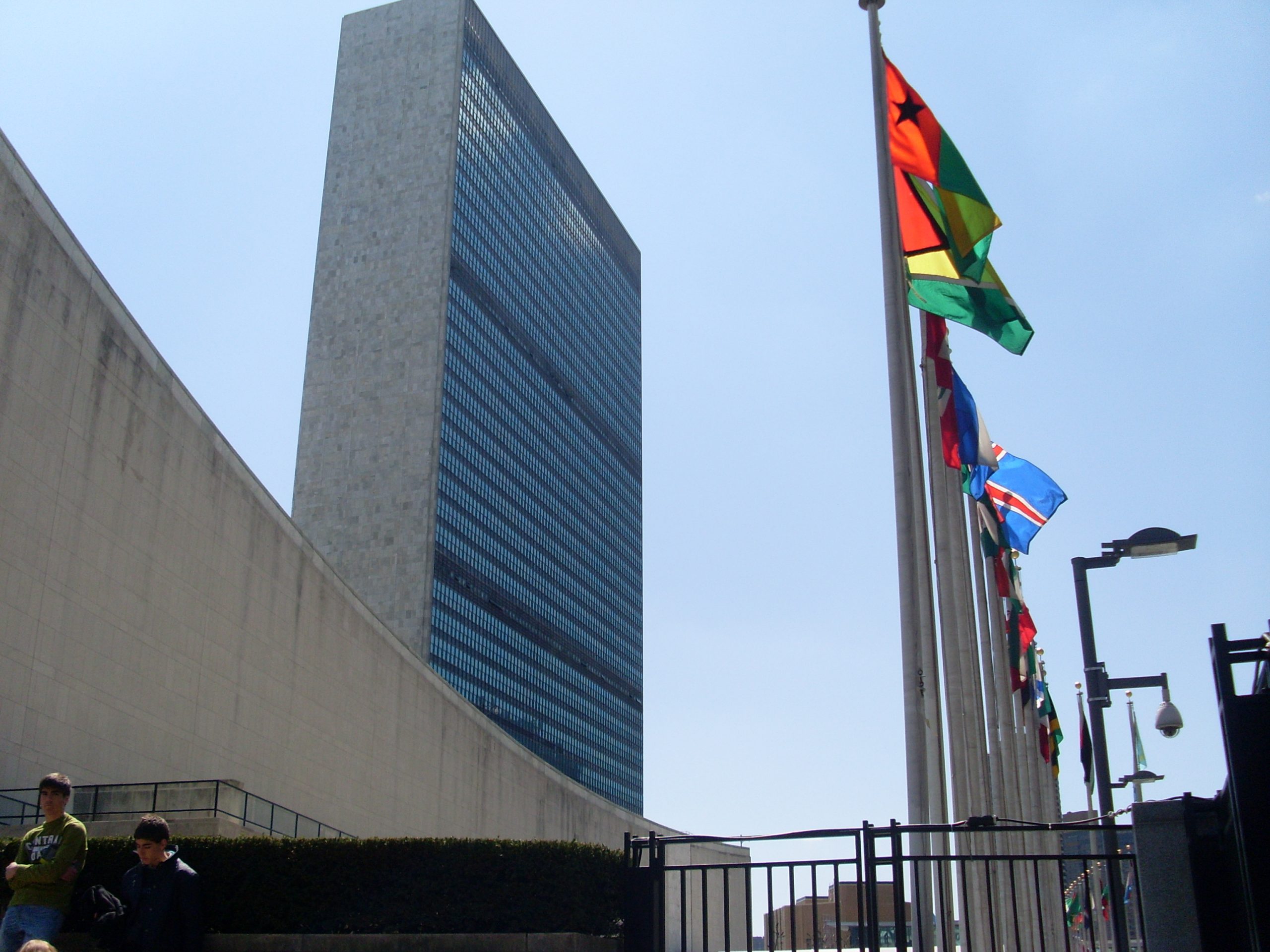 Dr. Bob Reinalda studied Political Science and Social History at the University of Amsterdam. He holds a PhD in Social Sciences from the University of Groningen in the Netherlands (1981). Now he is a Senior Researcher at the University of Nijmegen. This busy academic is holding positions at IR journals such as Journal of International Organizations Studies JIOS and the Journal of Political Science Education JPSE. He has been involved in a lot of academic projects and has written several books about International Organizations. Let’s say the topic for the interview was an easy pick.

After some troubles with the connection because Reinalda’s location in the countryside near Nijmegen, where skype does not work, the interview could commence.

Mr Reinalda, you started your academic career focusing on socialism and labor parties within the Netherlands. How did the transition from the national to the international come about?

I studied Political Science and Social History, but also International Relations. I wrote a master thesis about multinational corporations. At the time in Political Science this topic was regarded economical rather than political. When I started to work at the university, International Trade Unions entered into my work. My personal interest was international, however I took part in the Students Movement, and we were interested in the social history of the workers movement. After that, I myself continued with research on international NGOs. At first I focused on trade unions and Human Rights Organizations. Then, when the women’s movement became important in the early 1980s I shifted my focus to gender in IR. I was surprised how many international women organizations actually existed so it was great to do research about them together with my students. After that, a professor from my department suggested to me to focus on IGOs. I realized that they are not that unimportant. That was not in accordance with the sentiment in the field at the time. This is connected to a struggle I have always met in my research. When I was a student it was common to regard TNCs as irrelevant for politics. When I then moved on to study women’s organizations, the field argued that women didn’t matter. And about NGO’s it was said that they did not have power in IR and thus were irrelevant.

In the course Theory of International Relations it was debated if theory actually has an influence on practice. Can you give your opinion on how theory and practice are related in IR?

Henry Kissinger as a good Realist once stated: “Personality does not matter in IR.” However, later he corrected himself, saying: “When I went into politics I found out that personality does make a difference.” Hence, theory can have strong ideas about IR and yet those ideas can be wrong. Take for example the women’s movement; if the convention is that only men are important and then women start to claim significance for their cause, you have to adapt your theory. In my career I have always focused on challenging theories by discerning more than one. To come back to the question, practitioners are an important source of information. How do they function within an IO, a multilateral conference, or within the G7? The understanding that practitioners have is not always parallel to theories. In general my preference goes out to a variety of theories and being explicit about their assumptions. Although one theory explains some aspects adequately, there are often some remnants that it cannot explain.

Would you connect your thoughts on broadening the prospect of theories to the 4th theoretical debate between rationalism and relativism?

The theories that emerged in the 4th debate are significant. However, they are not always helpful when one wants to know what is happening in an International Organization or at a multilateral conference. Therefore, when I set up the Routledge Handbook of International Organization, I decided not to go into these debates. The old mantra of the big debates is useful, and one should be able to recognize the theories, however there are also theories from other fields (e.g. organization theory) that help to make progress within the field.

The Second part of the interview we conducted with Mr. Reinalda is coming soon to the Checks&Balances website!

1 thought on “Interview with Dr Bob Reinalda Part I”