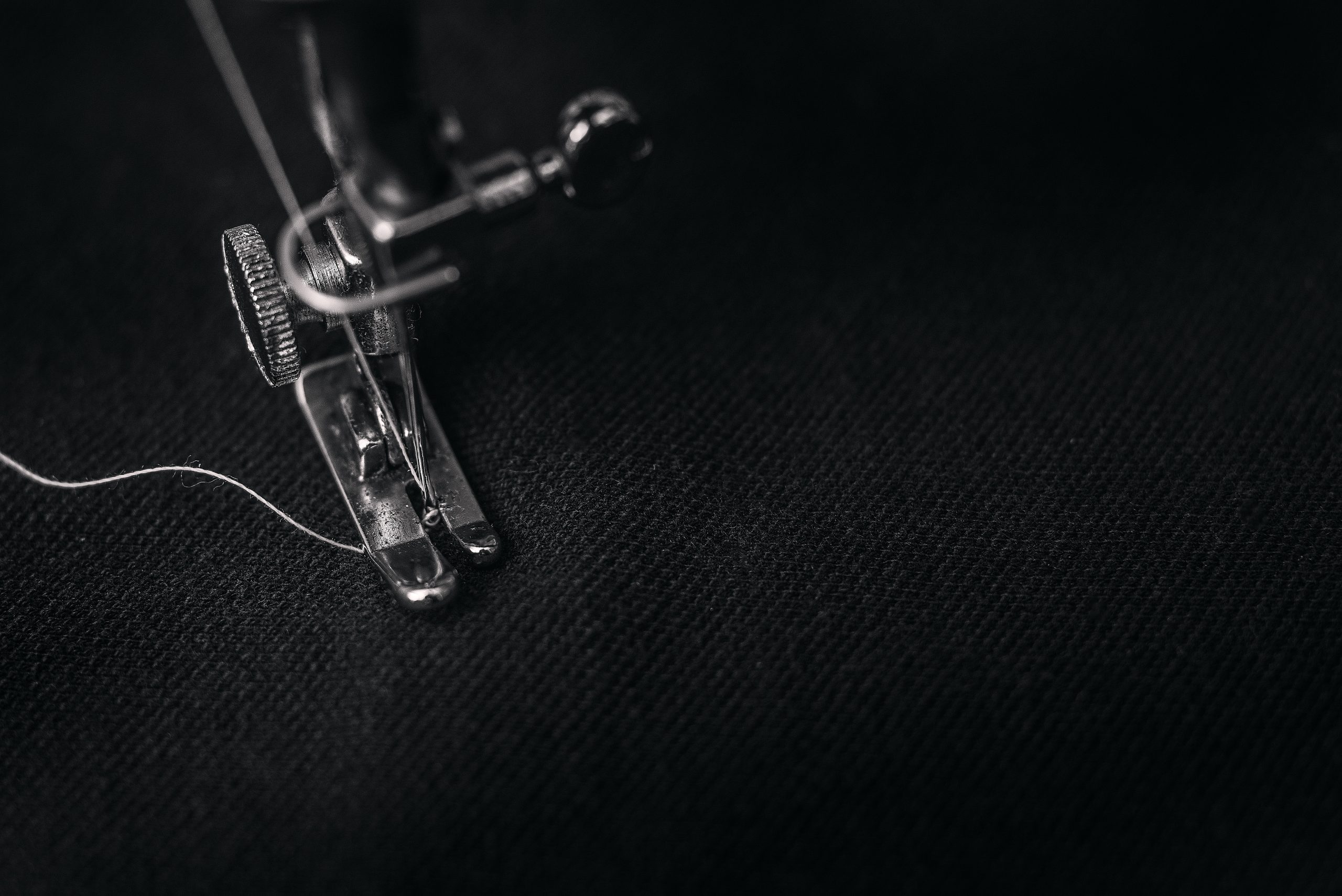 Although still hardly receiving the attention it deserves, the situation of the Uyghur minority in China is no longer a secret. As discussed in Julia’s article on the cultural genocide of Uyghurs in Xinjiang, published on this site last month, the Chinese Uyghur population is undergoing several human rights violations: increased surveilance, mass detention, torture, and so on. Several countries have caught on the maltreatment occuring in the region, with the U.S. and Canada being the first to designate it a genocide. Amidst the turmoils of transition of power, The Netherlands has since followed, hopefully inspiring other European countries to do the same.

Reports of atrocities in the Uyghur region are now resulting in more concrete action abroad. Still, by the general public, the situation is still seen as happening in a distant place, far away from home. Regrettable, but how does their situation actually relate to their lives? In fact, there are many strings running from Xinjiang to the rest of the world, making this connection, however unfortunate, easy and, as argued by some, sometimes even unavoidable to make. As a result of China’s status as the world’s number one cotton producer and as much as 84% of Chinese cotton production originating from the region, the product of forced labour literally ends up as clothing in our closet, decoration in our homes and, in the form of face masks, even on our faces.

The Chinese government and manufacturers deny the use of forced labour in Xinjiang. However, according to The Coalition to End Forced Labour in the Uyghur Region, a coalition of over 180 human rights groups, these practices are very much taking place. Last year, the Better Cotton Initiative (BCI), a global NGO and the world’s largest cotton sustainability programme, went as far to blacklist Xinjiang cotton for not meeting its standards of sustainability and workers’ protection. This in turn has consequences for all companies applying to BCI standards.

In February this year, the United States went as far as to ban any products “made in whole or in part” in the region. Former-President Trump had already banned the import of cotton (and tomatoes) in January, but this was done in an effort to halt trade with China in general and not necessarily motivated by human rights. Many companies previously argued it would be a difficult and timely process to detach their production lines from the region, but now are left with no other option. Transparency and clarity into supply chains is essential and urgently required.

As a result of their imports, many multinational fashion brands and retailers are complicit in the repression of the millions of Uyghurs in the region. Some companies have recently come forward and made public statements about cutting ties with the Uyghur region. Still, it is rare for multinationals to offer full transparency into their production processes, especially when they themselves might not know the source of their products. The International Cotton Advisory Committee estimates that China exports unprocessed cotton to 14 countries, including Vietnam, Thailand, India, Pakistan and Bangladesh, and yarn to as many as 190. This often results in indirect cooperation with Xinjiang cotton producers and factories.

With so many of cotton production being tied to the region and difficult traceability of supply chains, it is almost impossible to say whether forced labour was used at some point in the entire process. The Coalition to End Forced Labour argues it is “virtually certain” that one out of five cotton products are connected to forced labour and human rights violations in Xinjiang.

Whatever companies decide to do, they will face political and economic consequences. Consumers have become more demanding, wanting to know who makes their clothes and how they are treated. At the same time, taking a stand against China will lead to an immense decrease in popularity (sometimes even resulting in a boycott), which is a critical position to put oneself in with regards to the world’s number one growing market. The Chinese government is also actively trying to convince companies to stay.

Finally, the fashion industry might be even more tied up in facilitating the human rights violations in the region than we can evaluate at present. The problem is likely more complex than what can be based on the information currently available. For this reason, the Coalition to End Forced Labour in the Uyghur Region calls for a “deep and thorough interrogation of how brands and retailers are linked to what is happening at scale to the Uighur people.” As governments are taking (slow) steps to denounce the situation in the Uyghur region and call for bans and sanctions, it is up to consumers to remain critical and call for transparency. Market imperatives should never result in the harm of human life.