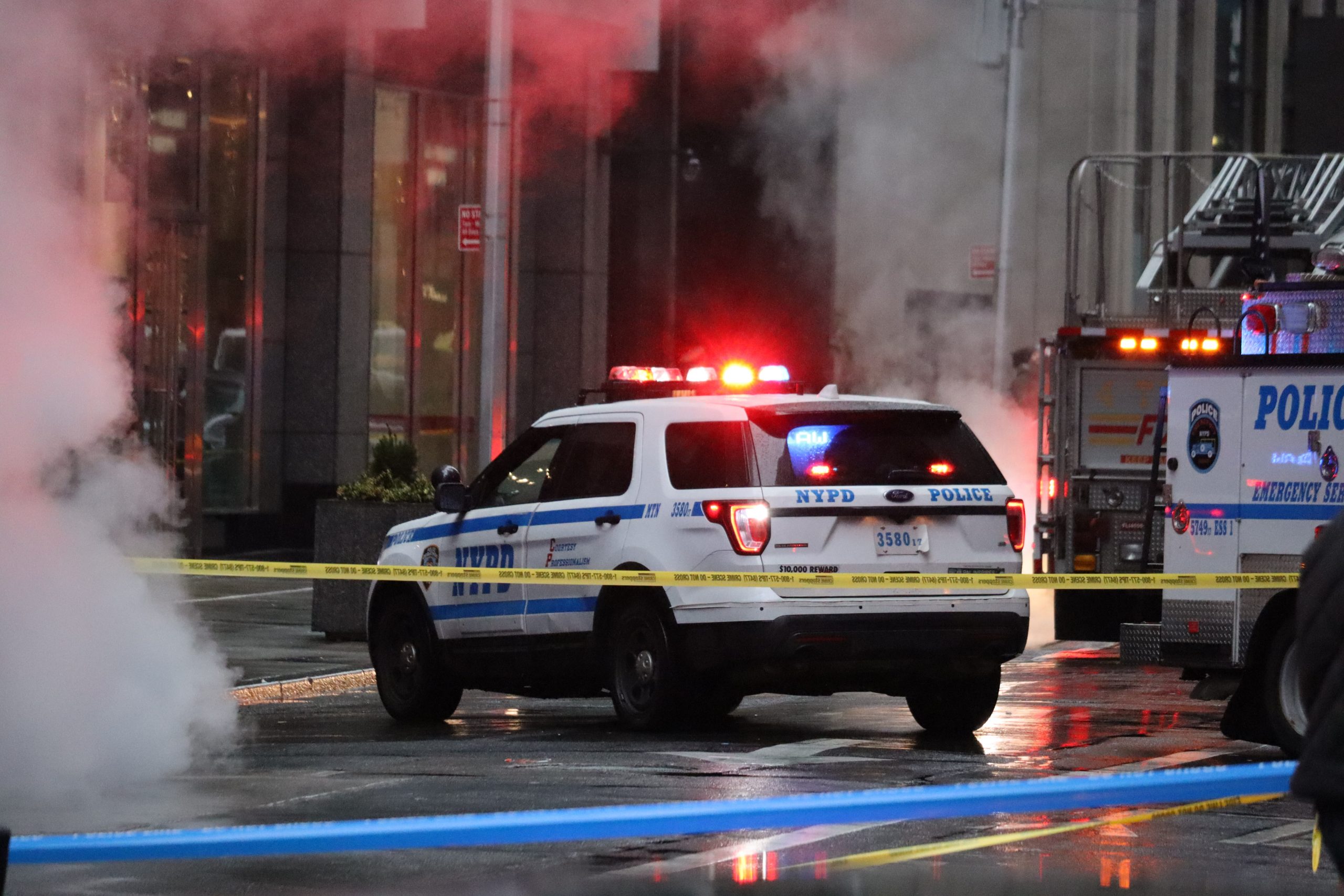 Even if you are not up to date on all news stories, the disappearance of Gabby Petito must have grabbed your attention. To freshen your memory, Gabby Petitio was a 22-year-old woman who went missing last August. She was on a road trip along the West Coast of the USA with her fiancé Brian Laundrie and she ran a travel blog on her adventures. After her disappearance, a search by the authorities resulted in her remains being found at the end of September. Her death was convicted as a homicide, and her fiancé was deemed a person of interest. As a turn of events, after spending some time with his parents while Gabby was missing, Brian Laundry also vanished. His remains were found in late October. The missing person’s case of Gabby Petito sparked worldwide concern, which resulted in front-page headlines, news alerts, segments on major news channels, and many people on social media trying to unravel the mystery of her whereabouts.

As tragic as the story of Gabby is, this is not the first time something like this has happened in the US. The story has sparked the resurrection of an older discussion on discrimination: Why was the case of Gabby Petito given so much more attention that other missing person’s cases? A 2013 study found that news outlets covered missing white women significantly more often, and more intensely, than missing person’s cases of all other people. In the past decade, 710 indigenous people were reported missing in the same state as Gabby Petito, but their cases did not receive this much media attention, nor efforts by law enforcement. In addition, black people were significantly underrepresented in coverage of missing persons. This instance has also been reflected in the fact that, while the media and law enforcement were trying their hardest to search for Gabby, they also discovered the remains of other missing people who were not given the same media coverage.

This instance has been described as the “missing white woman syndrome”, which signifies the hunger for stories about victims who look like Gabby Petito, while other stories are excluded. So why does this happen? Jean Murley, English professor and scholar of true crime, describes this syndrome as an undeniable fact. Young, beautiful, white women who go missing become a synonym for the loss of innocence or the death of purity, and therefore receive this much attention. In addition, the obsession with true-crime stories have affected the case of Gabby Petito, as many people on social media outlets, such as Instagram and Tiktok, wanted to help solve the mystery of her whereabouts as a source of entertainment. In particular, the true-crime genre has been made into a white genre. While the stories on white women are taken seriously, the stories on homicide victims of colour get ignored or are generalised as being about drugs, crime, gangs and urban violence. In general, white women are depicted as innocent good people, while people of colour are characterized as risk-takers or complicit in their own disappearances.

To conclude, it’s not that the stories on white women should matter less, but that all stories should matter equally. Journalists and law enforcers should be more careful in their coverage of these cases. There should be the same interest and energy invested for every disappeared person, no matter their race, age, or gender. The media and law enforcement have the responsibility to give equal attention to the amount and intensity given to all cases, which should signal to people of colour that they are equally important.